San-Joe was called to the bar in 2019 and has a commercial practice, where he has acted and advised in matters involving contractual disputes, corporations, insurance, defamation, maritime and intellectual property. He has a specific interest in insolvency and has represented a wide range of clients in this space.

Having started his legal career in 2014 as the Associate to the Honourable Justice R.W. Gotterson AO of the Queensland Court of Appeal, San-Joe has worked in both a boutique litigation firm in Brisbane and in the disputes team of a global firm in Sydney.

Since graduating with degrees in law and commerce from the University of Queensland, San-Joe has continued his studies having completed the Short-Term Program in Chinese Law (non-award conferring) at Peking University, Beijing, and the Diploma in International Commercial Arbitration by the Chartered Institute of Arbitrators.

San-Joe currently serves in the Australian Army Reserve as an Infantry officer.

Acting for an electrical services contractor in an ACICA arbitration for variations and extension of time claims, which resulted in a successful outcome for the client (led by Matthew Jones).

Acting for a primary producer in Federal Court proceedings under the Plant Breeders’ Rights Act 1994 (Cth) (led by Matthew Jones).

Acting for a civil works contractor in a substantial claim against a developer/owner of a residential subdivision for variations, delay damages and other relief.

Acting for an insurer in Queensland Supreme Court proceedings against a former employer (and their associates) for fraud.

Acting for various clients (both plaintiffs and defendants) in proceedings for recovery of property.

Provision of advice to creditors of insolvent companies and of bankrupt estates as to their rights and remedies.

Acting for a third-party to a defamation claim, which was successfully resolved at mediation (led by Andrew Crowe QC on a pro bono brief).

Acting for a parent at an interim application regarding an amendment to a parenting arrangement: Hume & Verize [2019] FamCA 439. 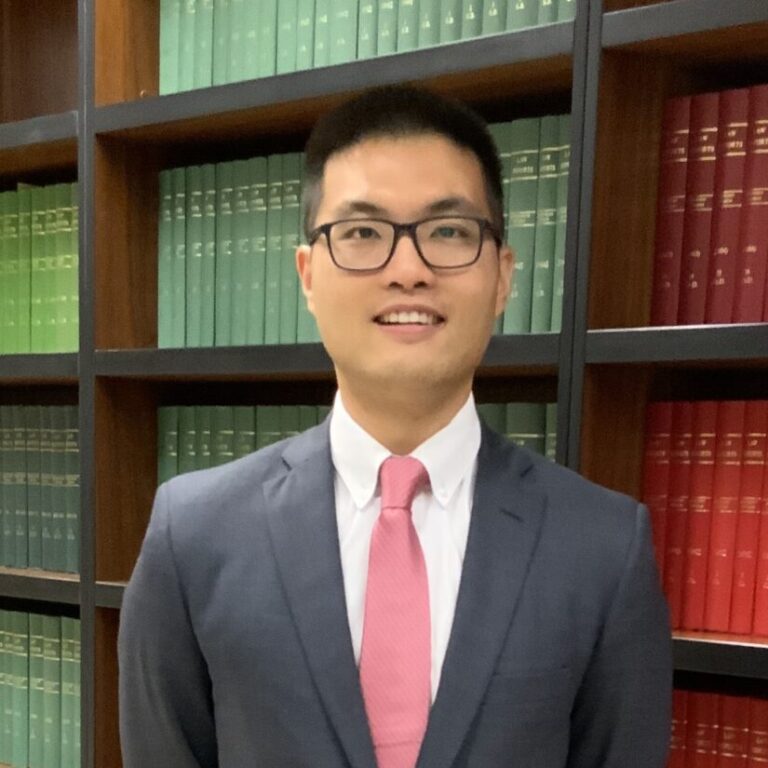