Charles practises in a broad range of civil matters. He is particularly interested and experienced in employment law and industrial relations, administrative law, and judicial review.

Charles also accepts briefs to advise on matters requiring the interpretation of industrial laws or industrial instruments (modern awards and enterprise agreements), and to appear at conciliation and arbitration of industrial disputes before Commonwealth, State, and Territory industrial tribunals.

Charles was called to the Bar in 2015. Before his call to the Bar, Charles served for three years as associate to Deputy President O’Connor (as his Honour the Vice President then was) of the Industrial Court of Queensland and Queensland Industrial Relations Commission.

Charles is the author of several articles in peer-reviewed law journals, including the Federal Law Review and the Journal of Law and Medicine. Since 2014, he has reported on cases for the Federal Court Reports and Federal Law Reports. 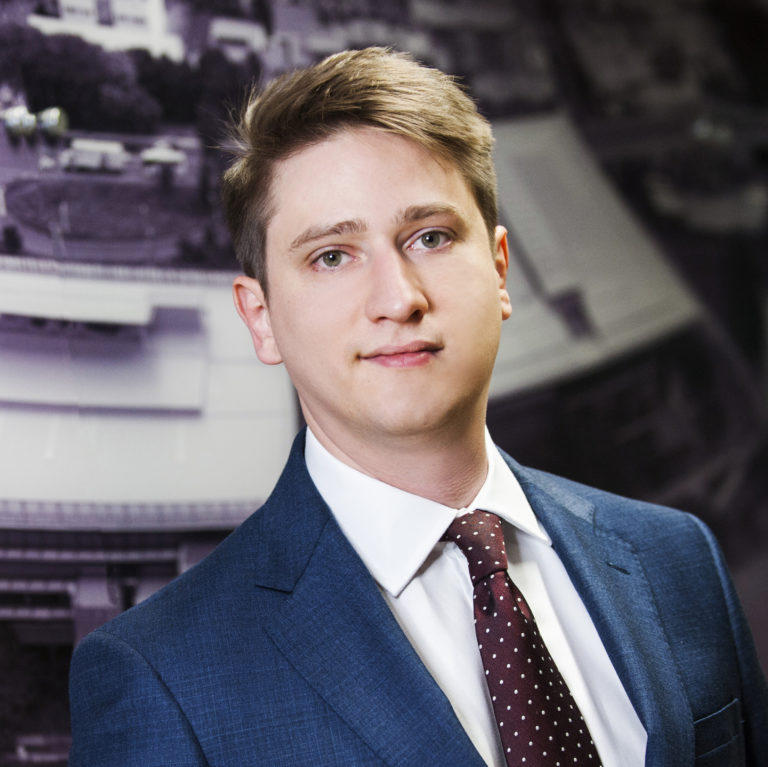