Philip Beale was admitted as a lawyer in 1981 and came to the New South Wales Bar in 1982. He has also practiced in Brisbane since his admission in 1992.

At present, Philip predominately practices in areas of common law, with a heavy emphasis on medical negligence, but he also practices in the equity courts.

Philip continues to enjoy first instance case, though practices in the appellate jurisdictions extensively. He has a keen interest in women’s and children’s rights and, in particular, children’s education. 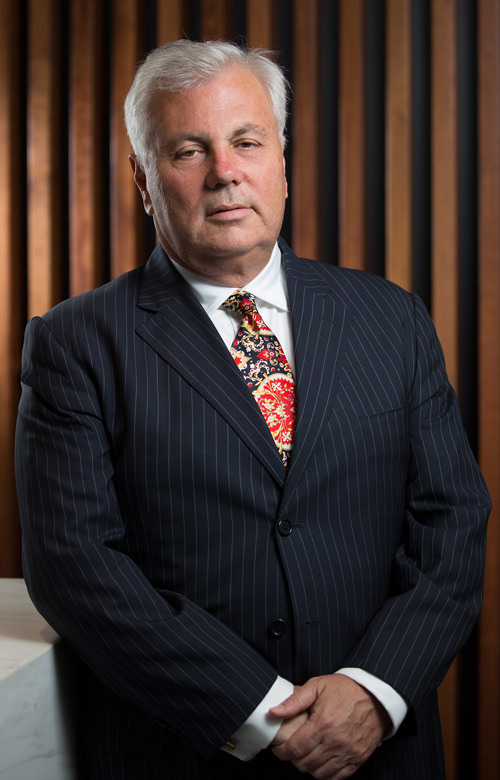