Specialising in commercial litigation, industrial relations and insolvency, Jason has a broad practice appearing in the superior courts of Qld, NSW, Victoria, SA and WA and has acted internationally with ongoing appearances in the Solomon Islands. Beyond Australian and English law principles, he also has a practical knowledge of international contractual conflicts and private international law issues arising through multi-jurisdiction transactions and a working knowledge of Chinese Law.

Jason has acted and appeared in: complex commercial and partnership disputes,  tax law test cases, the appointment of statutory trustees, business name registration and appeals; mining matters; business and corporate affairs (including both derivative and oppression actions); director and officer conduct liability issues including circumstances of statutory, contractual and equitable breaches and the seeking and resisting of injunctive relief arising from ex-employees; corporate insolvency (including the seeking of statutory demands and wind up proceedings); asset seizure and the appointment of statutory trustees of land as well as other interlocutory and injunctive proceedings.

As a company director he is well aware of the challenges and issues that arise as an incident of day to day business operations and approaches disputes with a commercial focus. He has a very experienced management background, initially through company businesses and later through managing 150 to 200 personnel in various operational roles as well as small businesses.

Jason also has an interest in sport and sports law having served as the legal counsel of the Australian Weightlifting Federation (AWF) during which time he redrafted the Grievance, Discipline and Appeals policy and by law in order to balance legislative requirements of natural justice with the administrative needs of the sport.  Jason has acted on a number of occasions for Intrust Super Cup players at the Queensland Rugby League tribunal and was a member of the Greater Brisbane Junior Rugby League (GBJRL) judiciary for many years. He currently sits on the Brisbane Junior Rugby Union (BJRU) judiciary and coaches both rugby union and weightlifting.

Before coming to the law, Jason served in the Australian Army.  He is a graduate of the Royal Military College – Duntroon where he later returned as an instructor.  During his training appointments he developed and delivered tactical and strategic decision making support tools, wargaming and negotiation as part of the officer development curriculum.  He served as an infantry officer on operations as Captain in Bosnia Herzegovina and as a Major in Timor Leste before retiring in 2004.

Jason was admitted as a solicitor in Queensland and the High Court in 2007 and after working in mid-tier solicitor firms in Brisbane was called to the Bar in 2009.  Jason was a foundation member of 35 West Chambers. 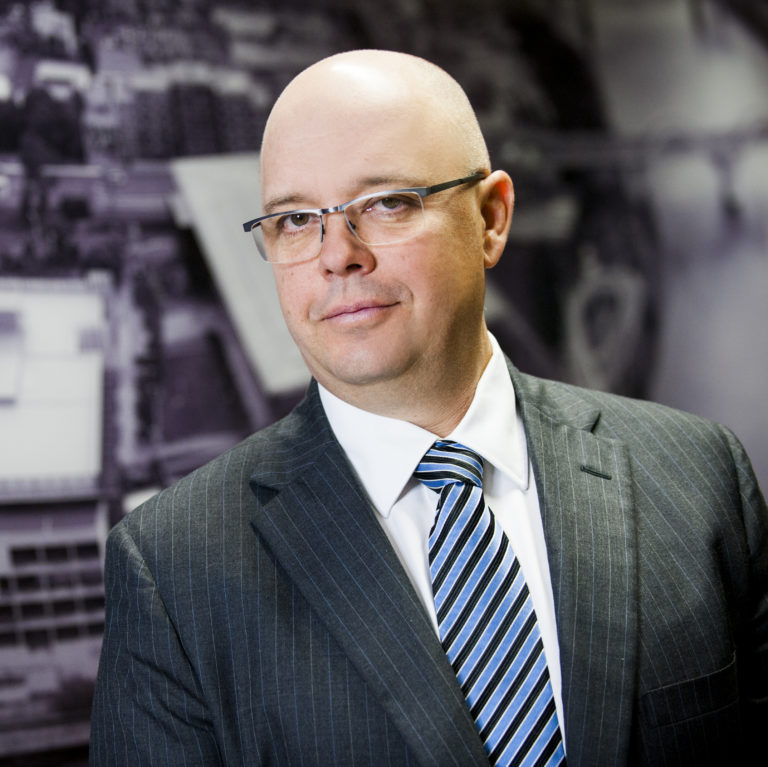